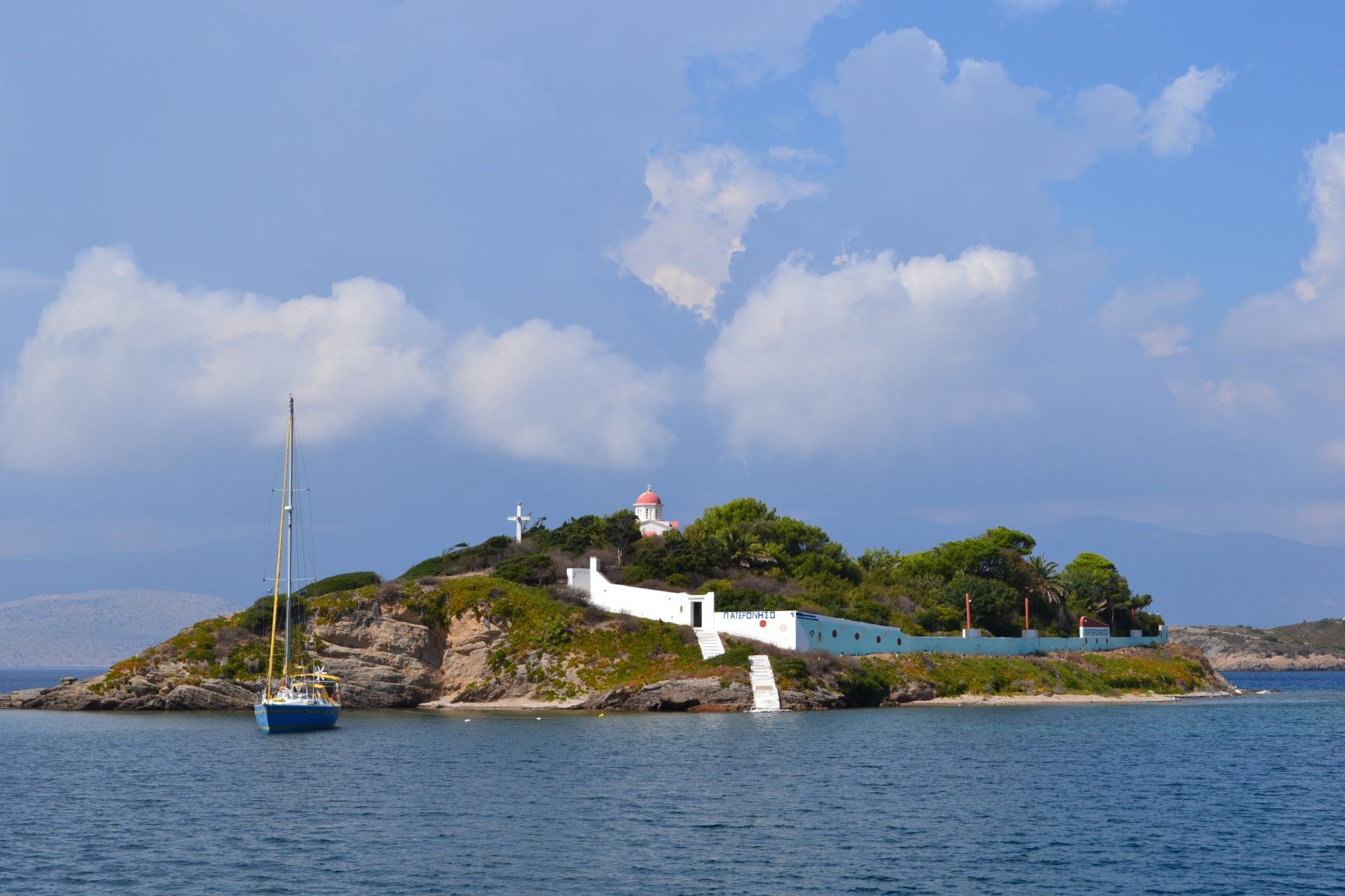 Oinousses is a complex of islets at the east of Chios Island, opposite Lagada village. The island’s picturesque town, Aignousa, is built amphitheatrically on a steep hill. Its characteristics are the narrow-paved streets and the traditional mariners’ houses. 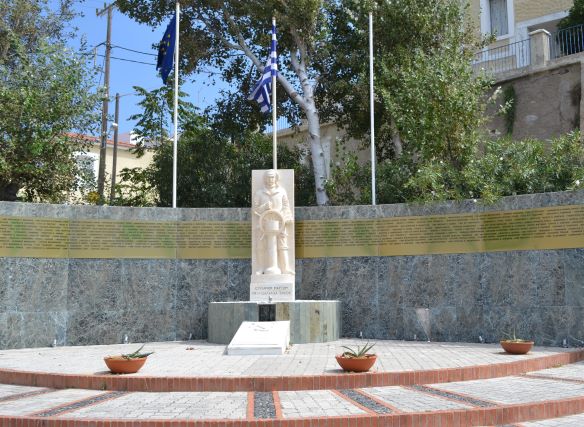 Oinousses Maritime Museum is a true gem. It is housed in Pantelis Ant. Laimos mansion near the port. It was founded in 1965 and presents the long maritime history of Oinousses, through its collection of model ships, paintings, nautical instruments and books. 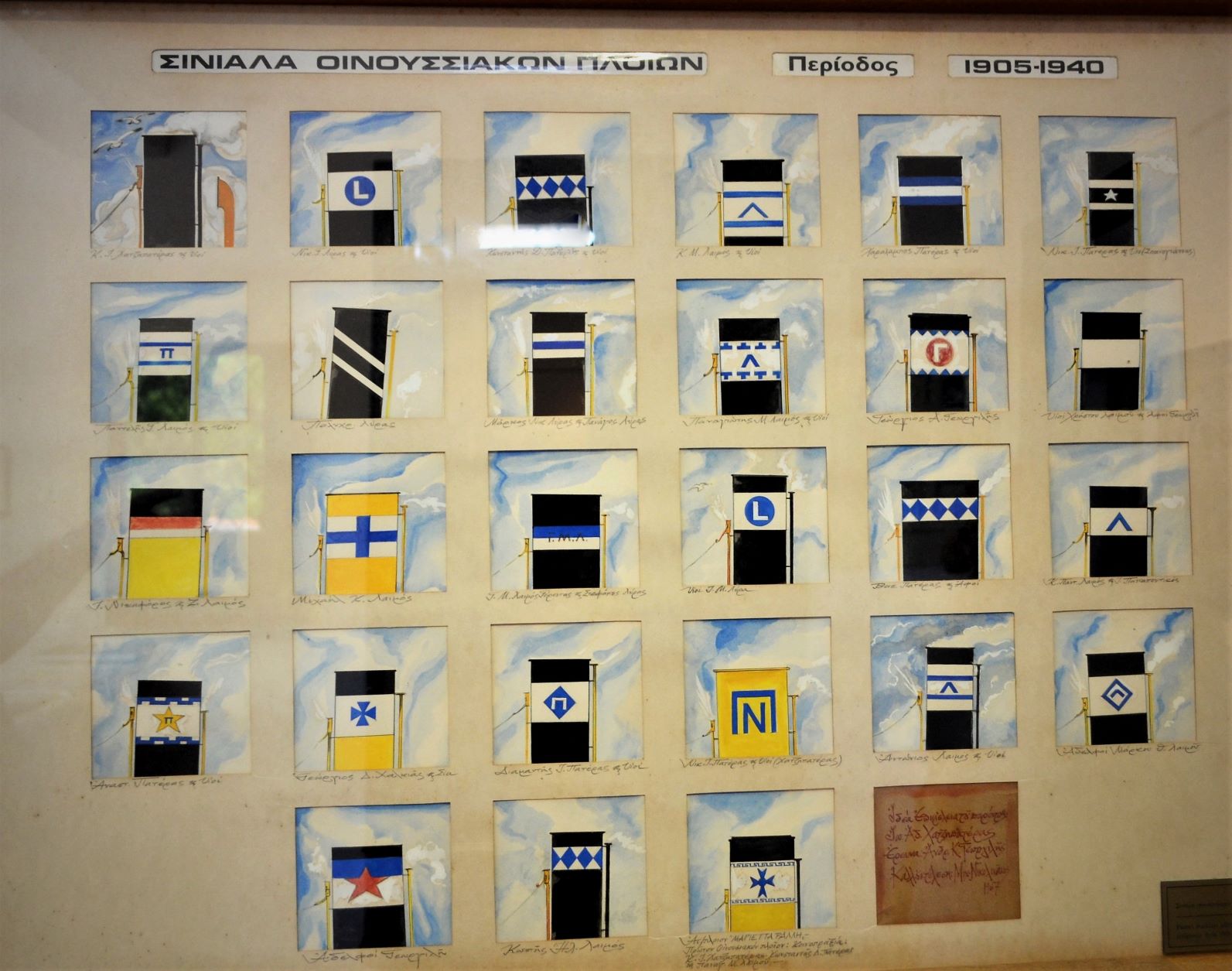 A story that spans centuries since the time the sailing ships of Oinousses dominated the sea routes of the Mediterranean and the Black Sea, until the transition to steamships, the two World Wars and the role of the merchant navy and the postwar transition to Liberty ships.

The most valuable part of the exhibition is the collection of model ships made by French prisoners of war, during the Napoleon wars. The museum collection also features weapons used by mariners during the 18th and 19th century and paintings by Aristeidis Glykas. 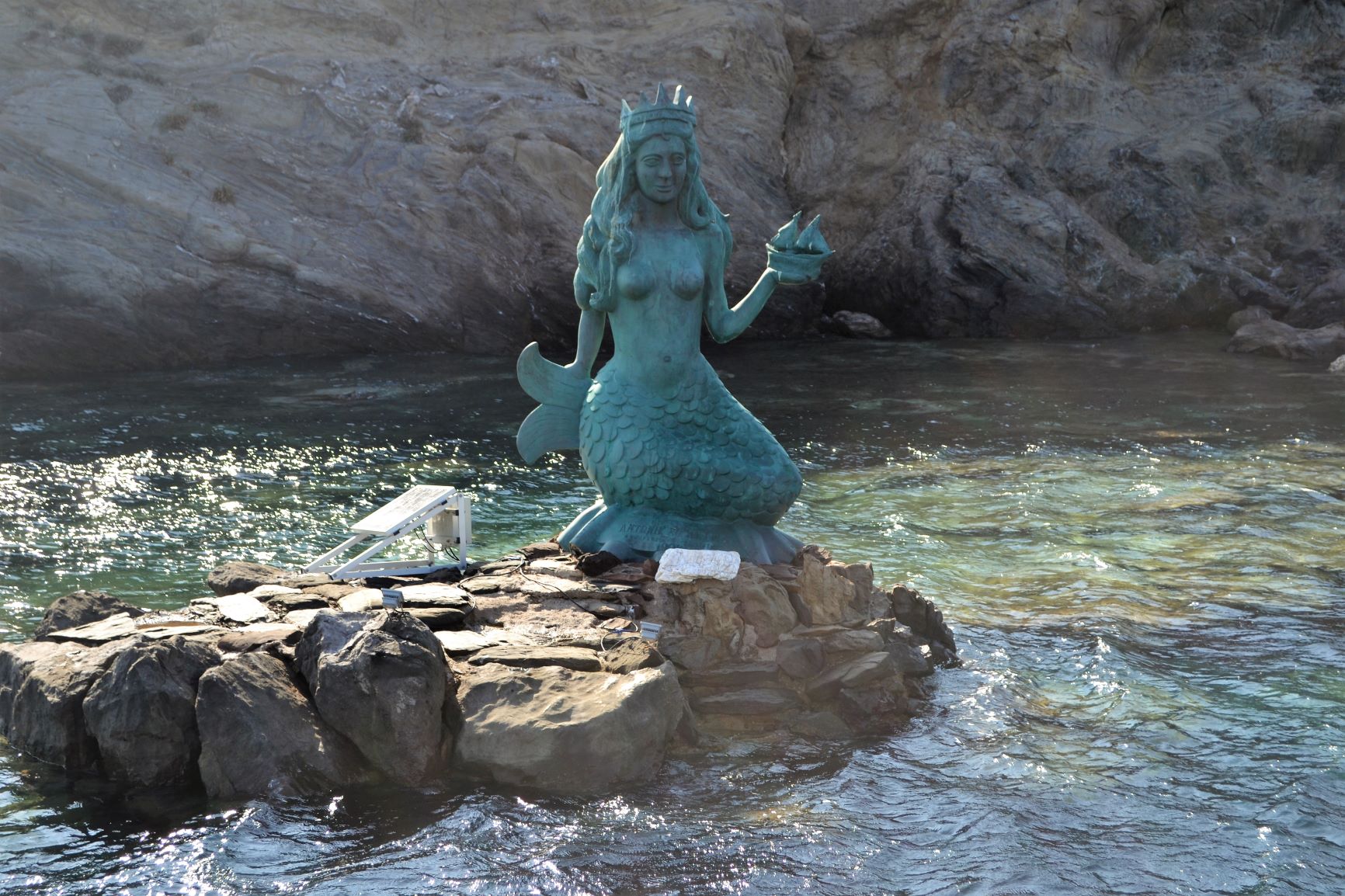