Like every year, Chios, the fragrant North Aegean Island, is the ultimate Greek Easter destination, mostly because of the Rocketwar event, but for other reasons too!

The rocketwar was and still is the most important event of Easter celebrations on Chios island. Locals from the two largest parishes of Vrontados village, namely Panagia Erithiani and Agios Markos, participate in a traditional event that dates back to the ottoman era. The locals make handmade fireworks called rockets which are fired between the two opposing parishes, in a mock up war that lights the night sky on Good Saturday.

However, we can have many more experiences in springtime Chios, as we discover hidden corners of the island during the Easter Holidays: 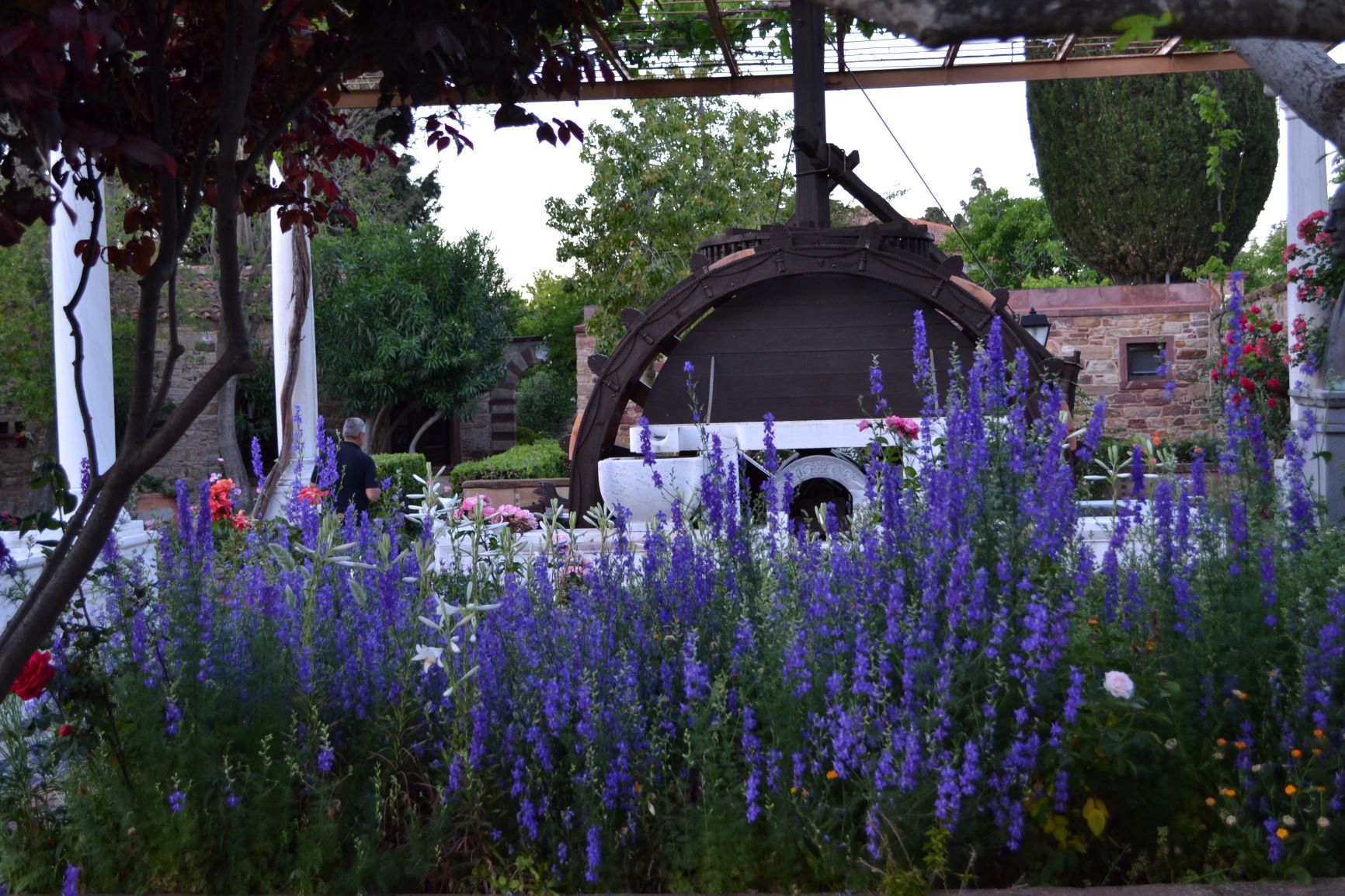 Spring is pure magic in Kampos. We may choose to stay in a local traditional mansion. We can visit Citrus Museum to learn more about the history of the citrus fruits commerce in Chios. We will walk across citrus gardens in full blossom, cycle in the narrow alleys of Kampos and go on a gastronomy tour of the area to try local delicacies, such as spoon sweets and other traditional products. 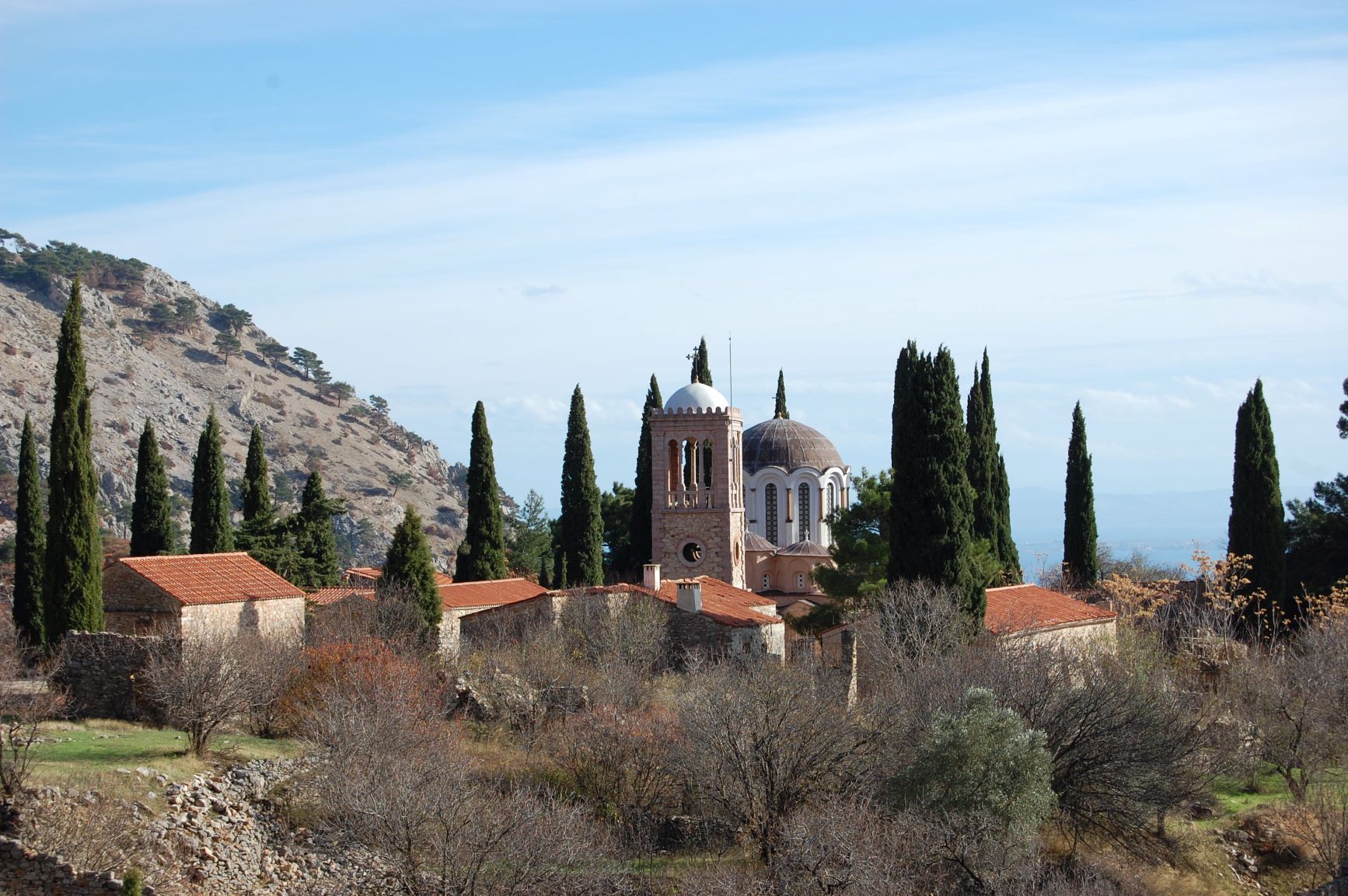 We can visit Chios monasteries, starting with Nea Moni, an 11th century Byzantine Monastery and a UNESCO Monument of World Heritage, where we can admire the famous mosaics, a prominent example of the Constantinople School of the time. Nea Moni also operates as a church where you can follow one of the liturgies of the Holy Week. We will hike on the path between Nea Moni and Agioi Pateres Monasteries, and then tour the medieval traditional settlements of Anavatos and Avgonyma where we can enjoy delicious traditional food at the local taverns.

On Good Friday we visit Chios Castle. From the picturesque church of St. George we follow the Epitaph process to Chios Town square, where an imposing event takes place, as epitaphs from various parishes of town gather. This is a night that lives up to the day’s solemnity: epitaphs decorated with all the flowers of Chios spring and moving byzantine psalms. Alternatively, we can follow the Epitaph procedure at one of the Mastiha villages of the south, such as Mesta or Olympoi. 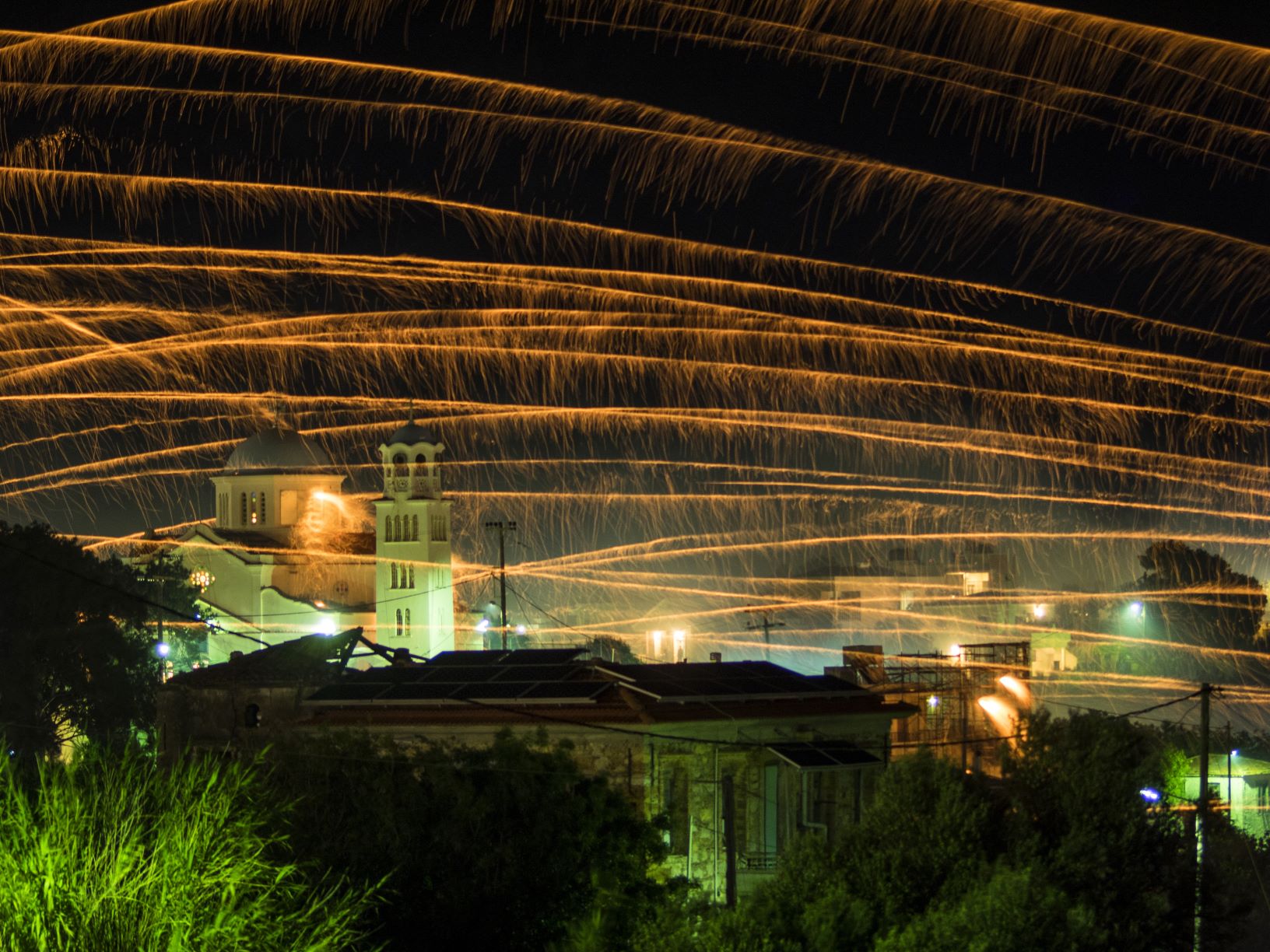 In Vrontados, on Good Saturday the Rocketwar event takes place, as the handmade rockets are fired between the two parishes, signifying the start of the spring and the most glorious Easter celebration. However, apart from Vrontados, bear in mind that all liturgies of the Holy Week all over Chios Island are loud and noisy, but the smell of fireworks is an essential ingredient of the Easter atmosphere.

After the Resurrection liturgy on Good Saturday, we can enjoy the traditional mageiritsa in one of the local restaurants or hotels. On Easter Sunday a lot of local taverns and restaurants offer traditional goat or lamb and other traditional dishes, which we can accompany with local wine, ouzo or souma.

On Easter Monday, it is customary to go on an excursion in the countryside, while celebrations with traditional music and dancing take place in a few villages.

This year, like every year, Chios is the ultimate Easter island destination, with so many choices of unforgettable experiences.

Greek Carnival, the three weeks period before Ash Monday (11th of March for this year), is one of the most characteristic and distinctive festive celebrations, with customs that have their roots in the Dionysian celebrations of ancient Greece. The whole country celebrates joyfully, and Greeks wear costumes and consume large quantities of meat and wine. But most of the meat is consumed during the second week, especially on Thursday, which the Greeks call “Tsiknopempti” (Barbeque Thursday). 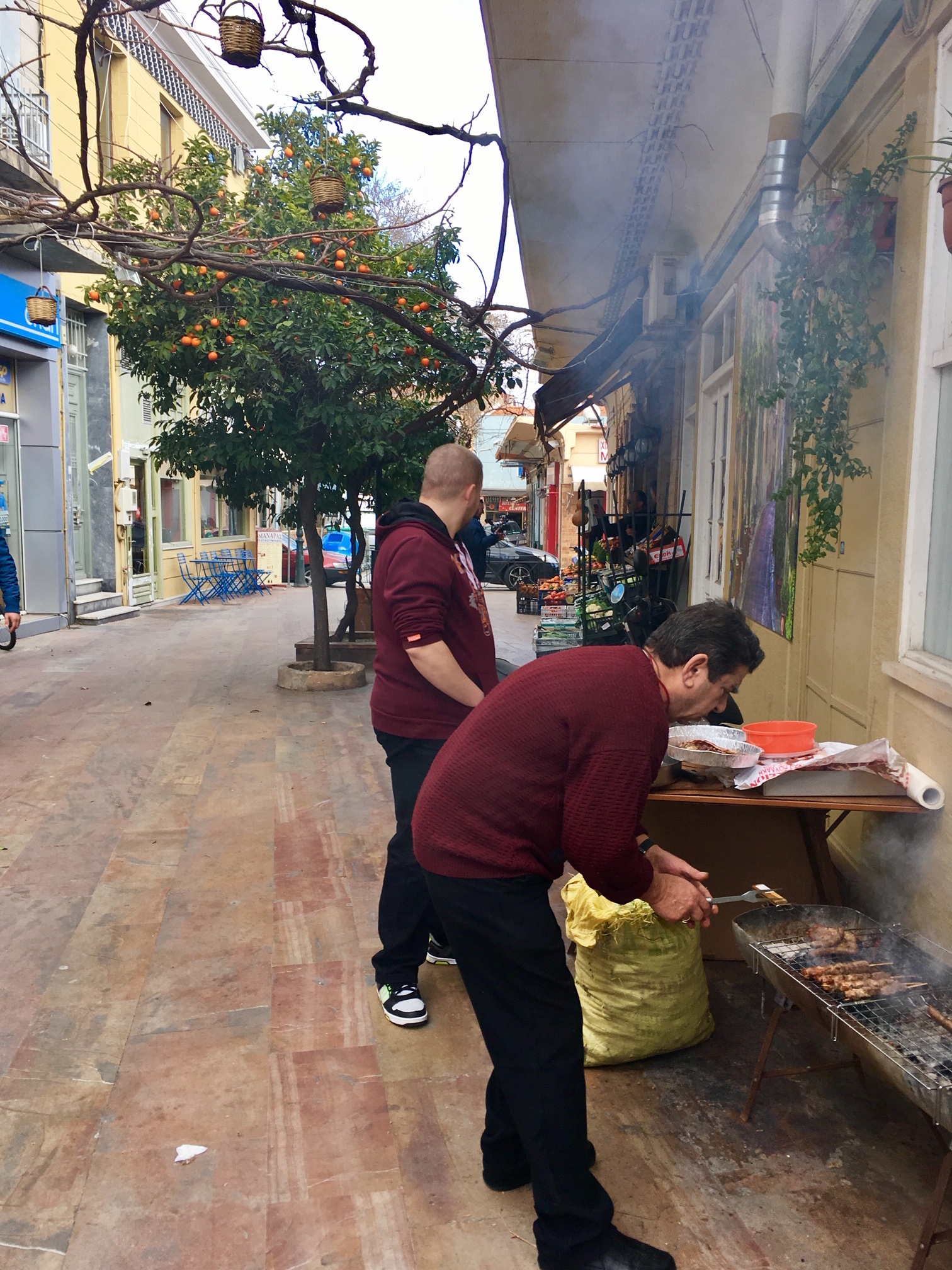 In Chios, Tsiknopempti is a very festive day!  Barbeques are set up in every corner and smokes and smells of charcoal grilled meat are diffused above the town and villages.

If you happen to be in the city of Chios such a day, take a walk in the streets and be a part of the festive atmosphere. Chians grill outside their houses and their taverns, but also the butchers and the distillers put charcoal grills outside their shops and everyone is welcome to taste hot “souvlaki” or a piece of meat. Of course fat meat is in order! In pastry shops you will find the traditional “kataifi”, the traditional Carnival pastry, plain or stuffed with nuts, or even covered with rich cream. Due to the festive character of the day, in many restaurants you will find live orchestras or DJs. 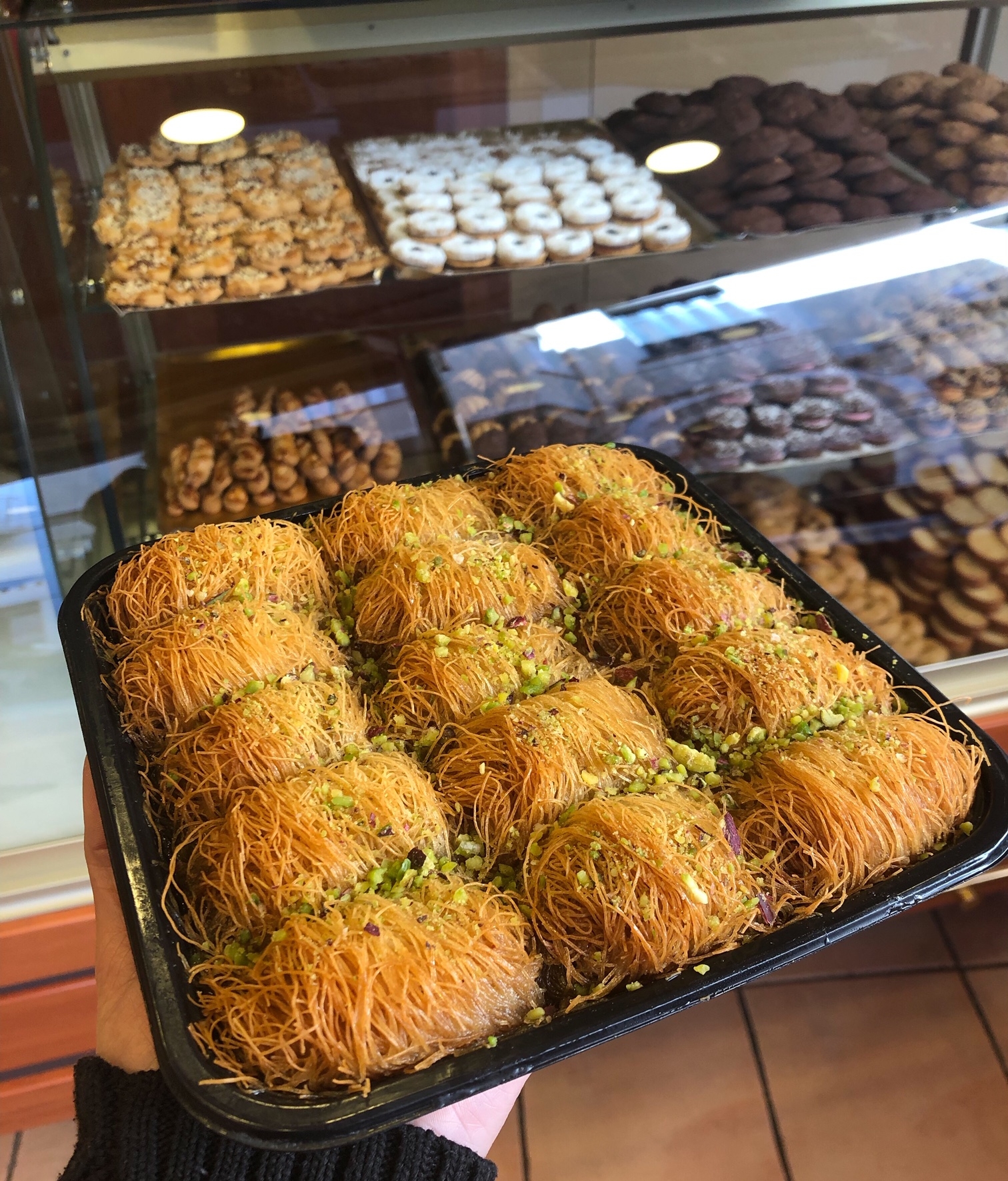 If you still have an appetite for a nice drive in order to enjoy the nature and quietness, visit a village and enjoy your meat in a traditional tavern, accompanied with local cheeses and especially “mizithra”, which is a fresh and creamy cheese with gentle texture. Enjoy your meal combined of course with local wine, ouzo or souma. 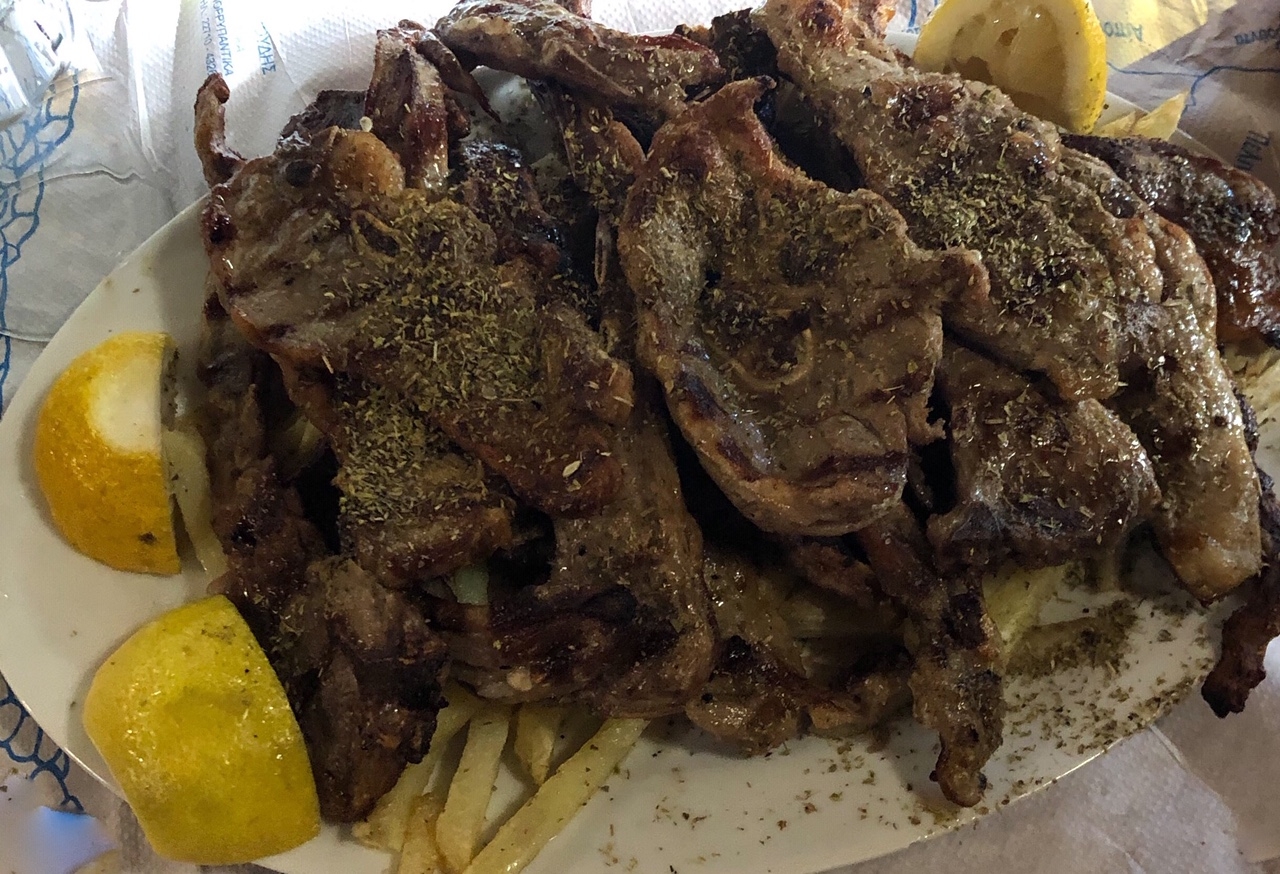 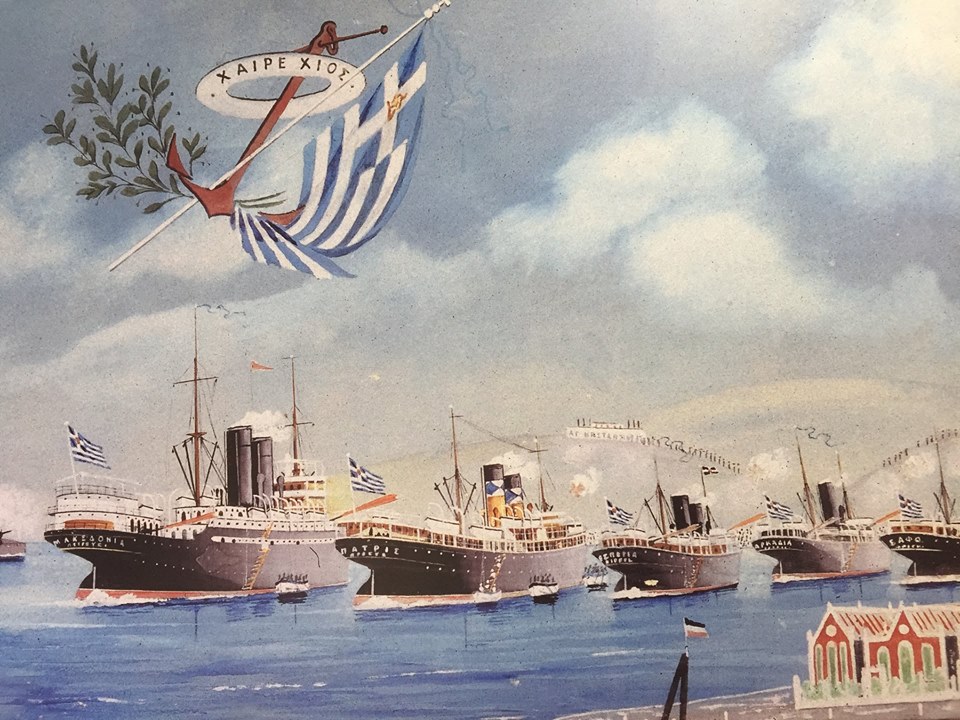 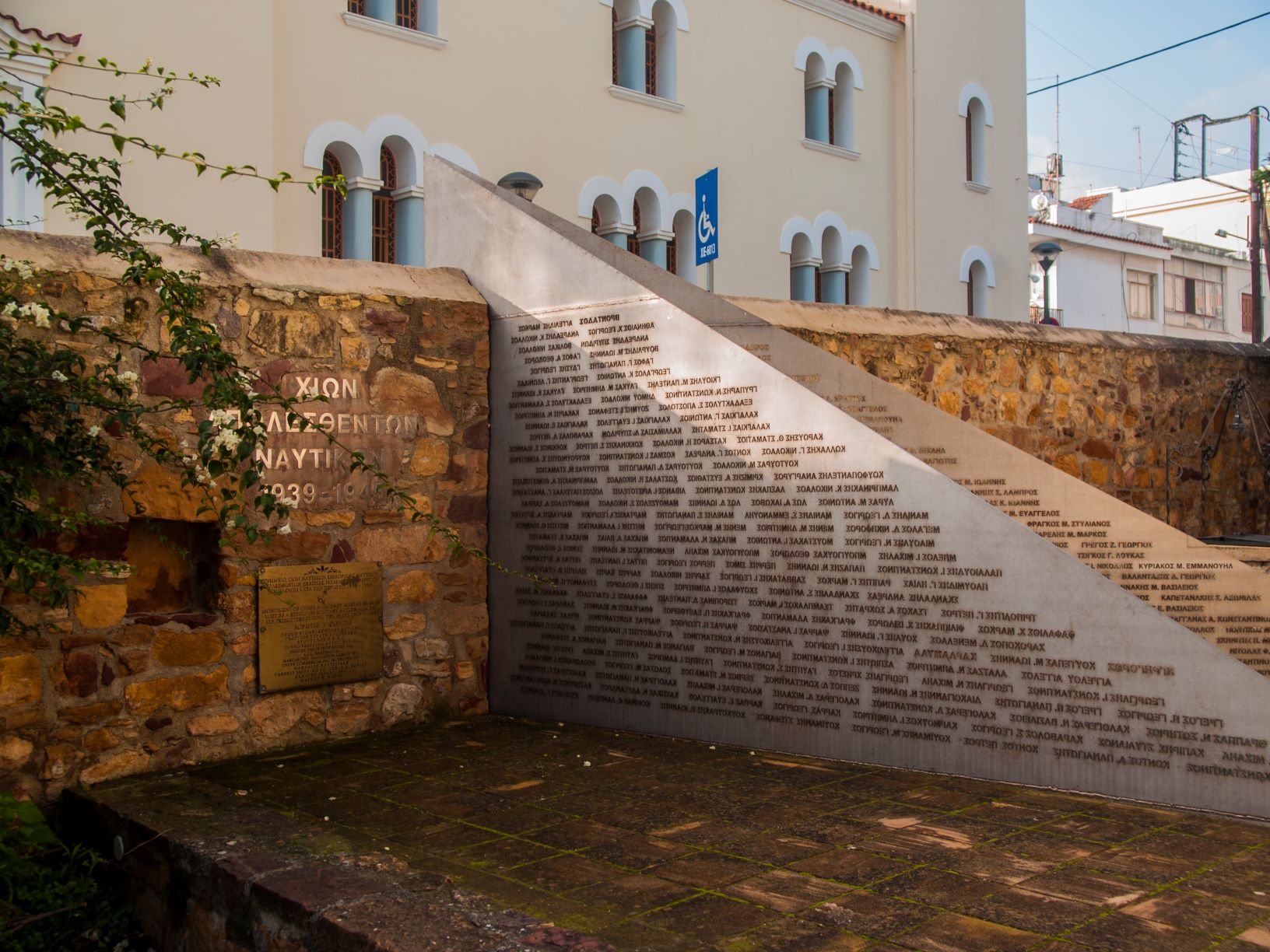 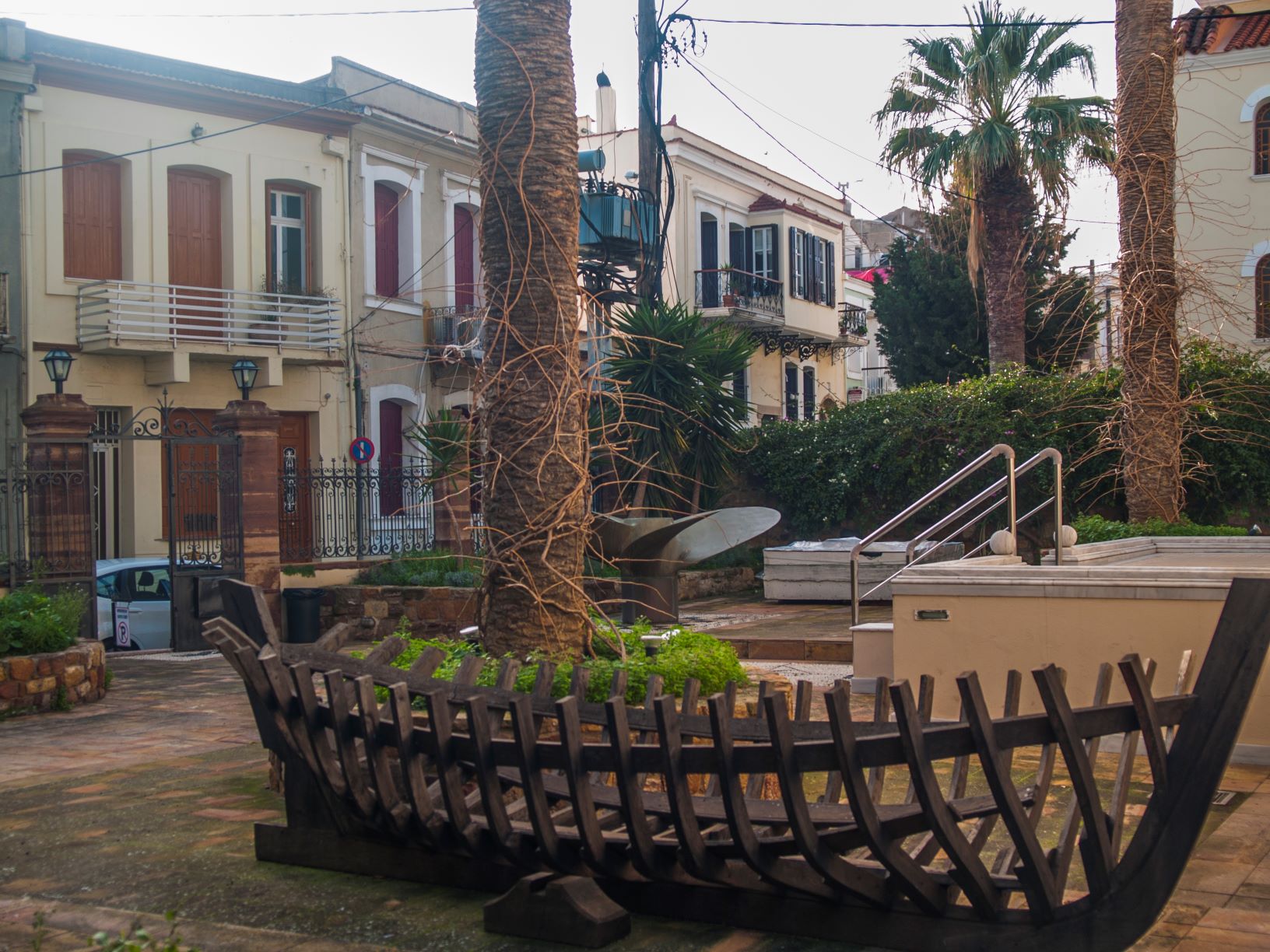 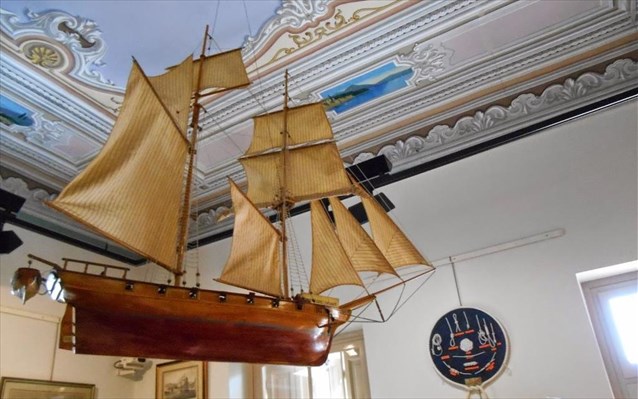