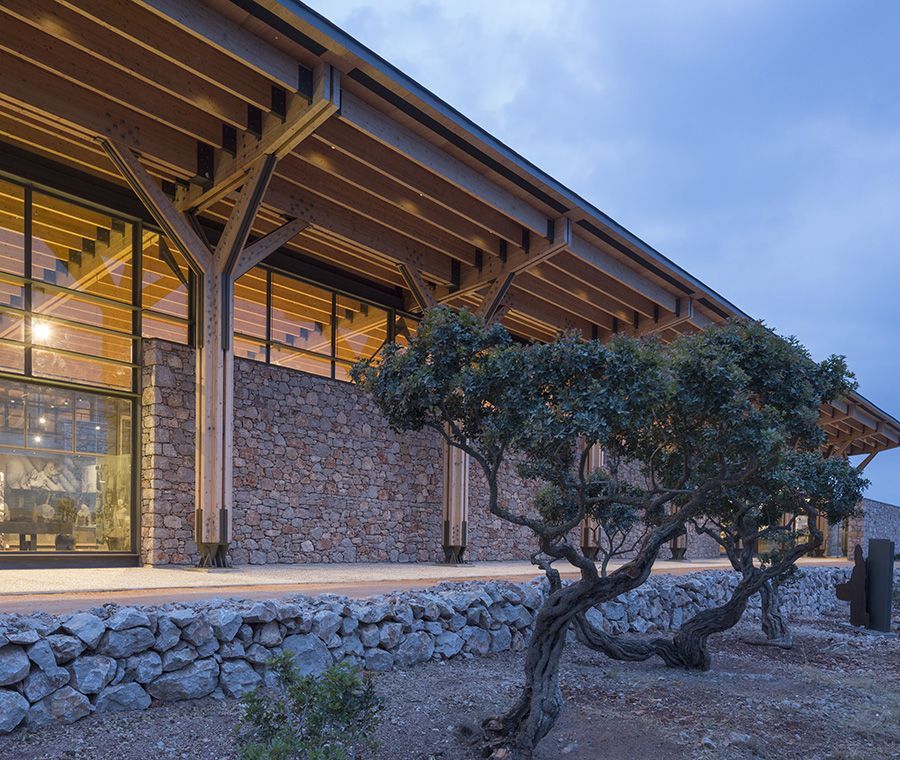 The cave of Olympoi, one of the most impressive sites in Chios, by Mary Axiotis 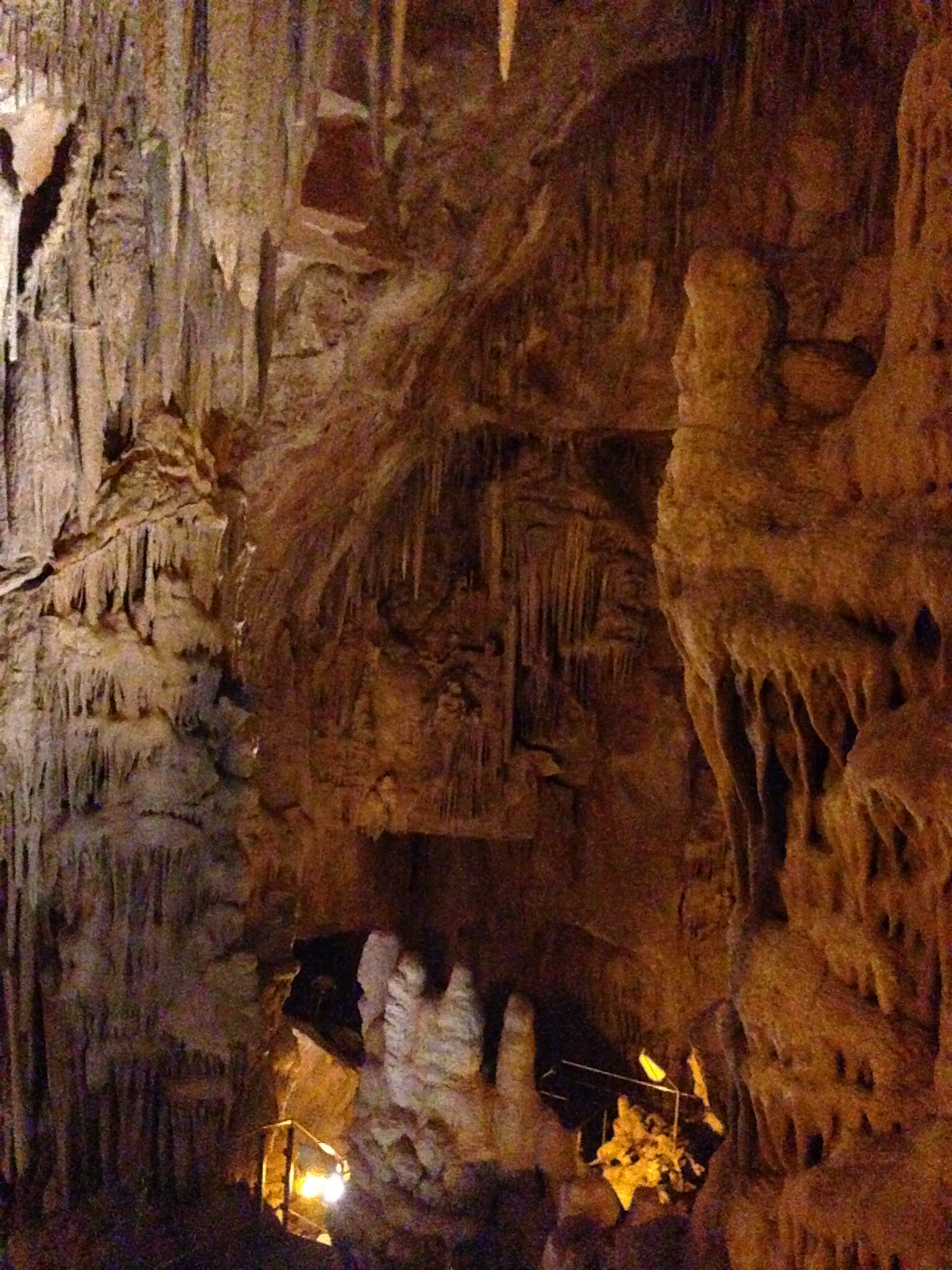 Travelling to Chios, by Mary Axiotis (PART I) 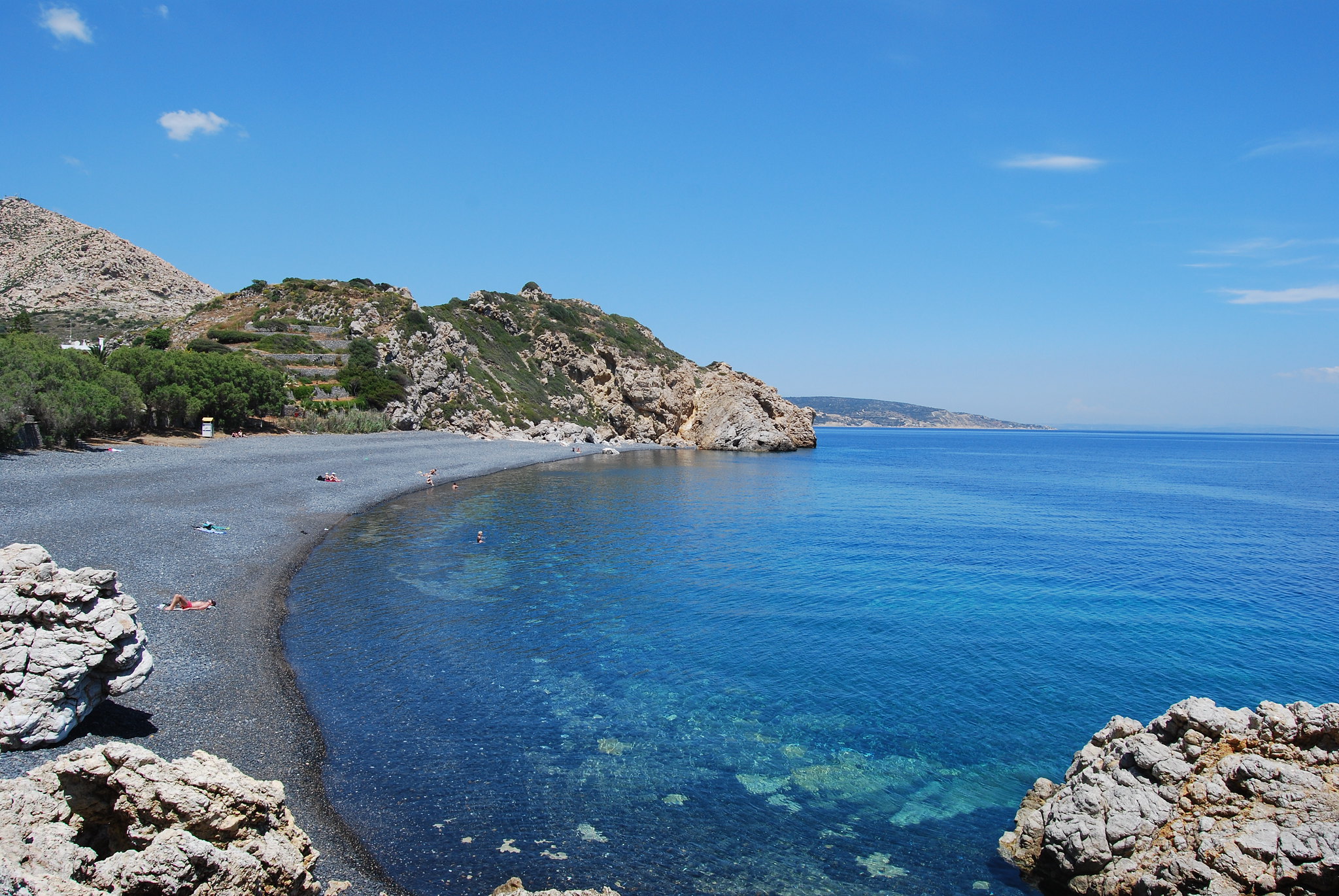 The traditional spoon sweet of Agios Georgios Sykousis of Chios 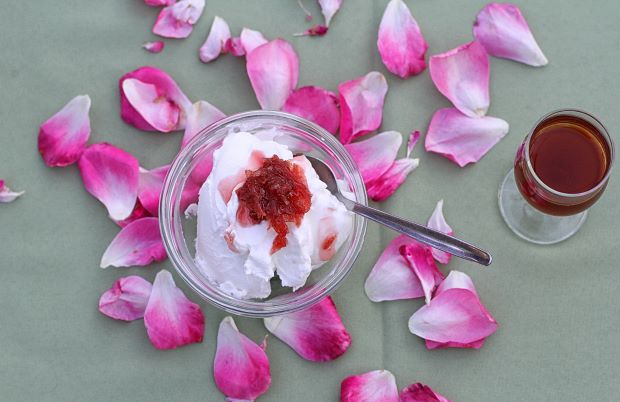 Chios island, except of course for the natural Chios mastic, is also famous for the production of spoon sweets, small sweet treats consisting of one or two bites of fruit preserved in syrup and marmalades. This kind of sweets are made with very old traditional recipes, using sometimes unexpected materials. Except from fruits, flowers and vegetables are also very often used.